The Auto Hydrostatic Re-Arm Kit contains everything necessary to re-arm your Mustang Survival Auto Hydrostatic inflatable PFD after deployment. Regular maintenance can reduce the possibility of inadvertent inflation. Refer to your Owner's Manual for maintenance schedule. The Auto Hydrostatic inflator cap and body should be replaced before the expiry date on the cap passes. Use only Mustang Survival re-arm kits. Use of other re-arm kits may result in improper operation or failure to operate and will void the product's warranty. 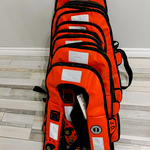 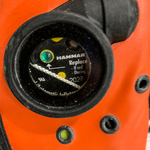